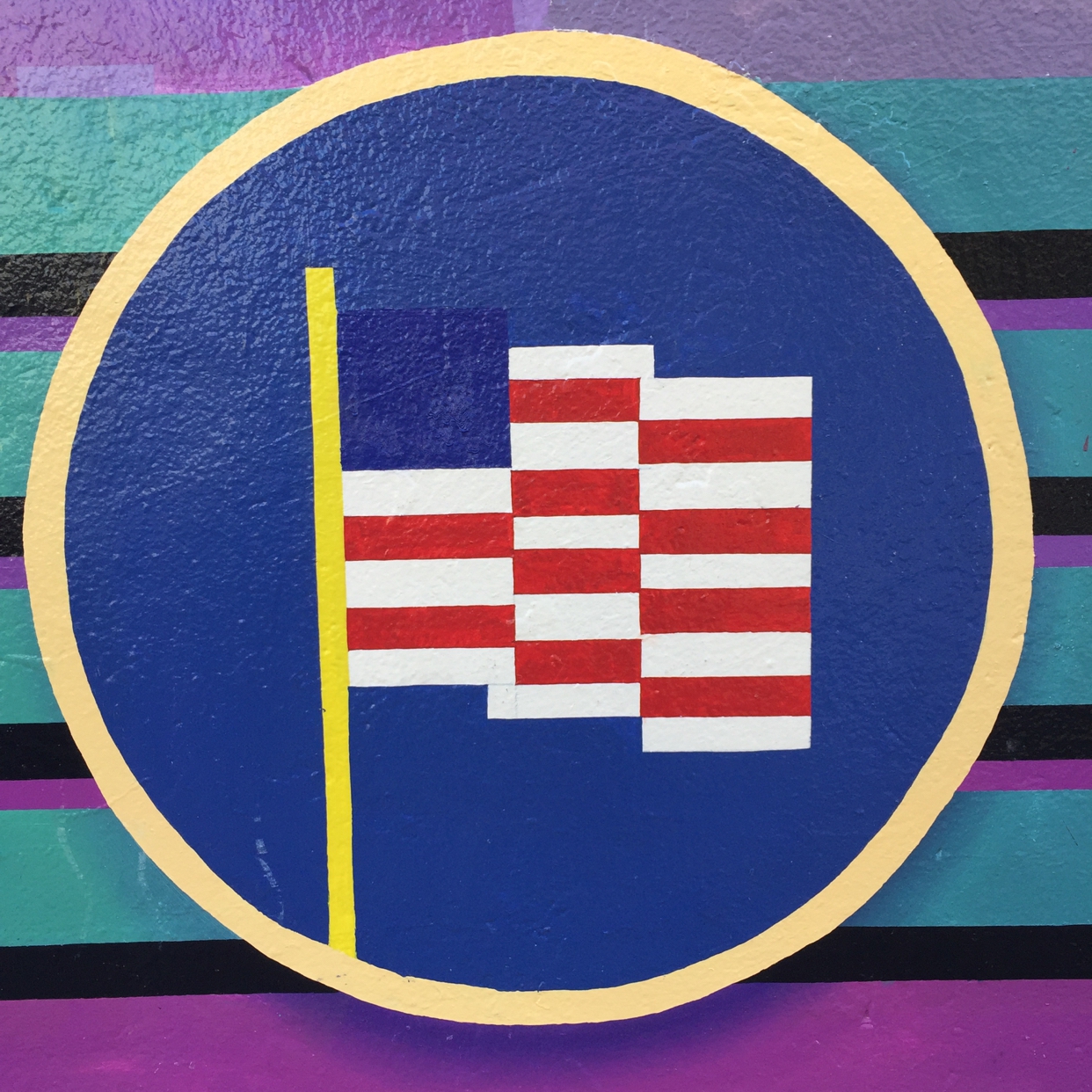 Are you sure you want to delete this from your gallery and anywhere else it might be be on the Distinct Daily site? This action cannot be undone.

The winner’s work will be featured on Distinct social media channels!

Entering is EASY!
1. SNAP a patriotic photo.
2. UPLOAD the photo to “Patriotic” challenge in the Distinct app or website.
3. HASHTAG #Patriotic.
4. After the challenge ends, UP YOUR VOTES by sharing your photo with friends and inviting them to vote for your entry. 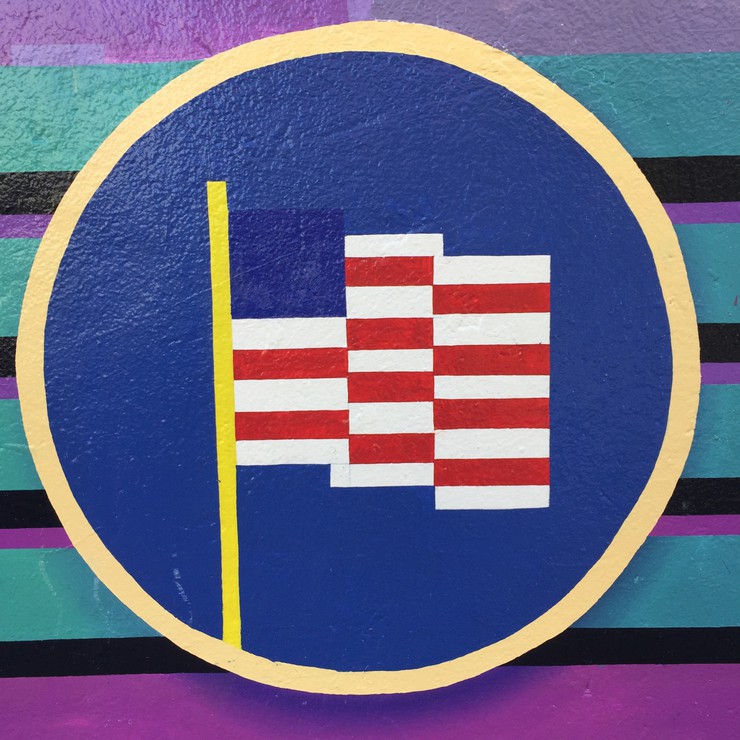 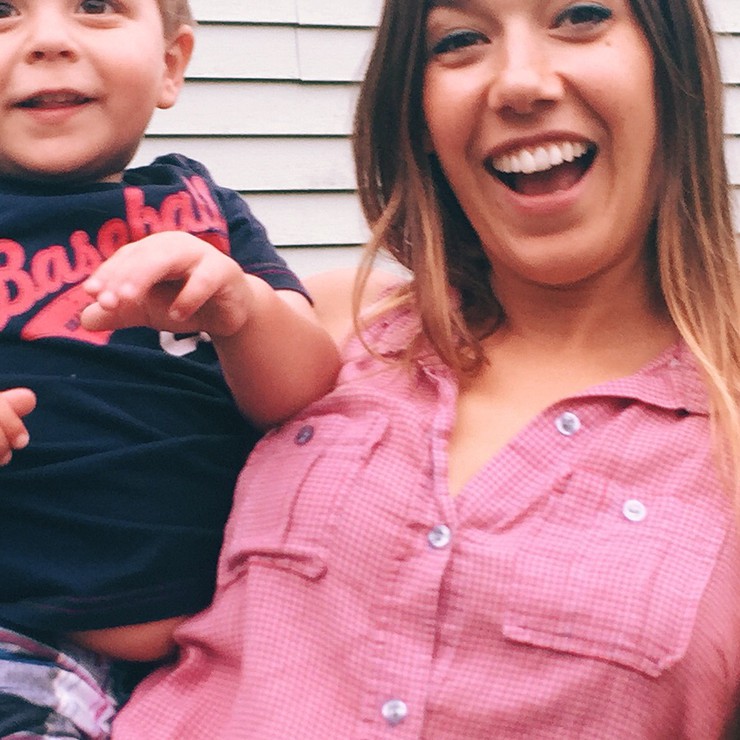 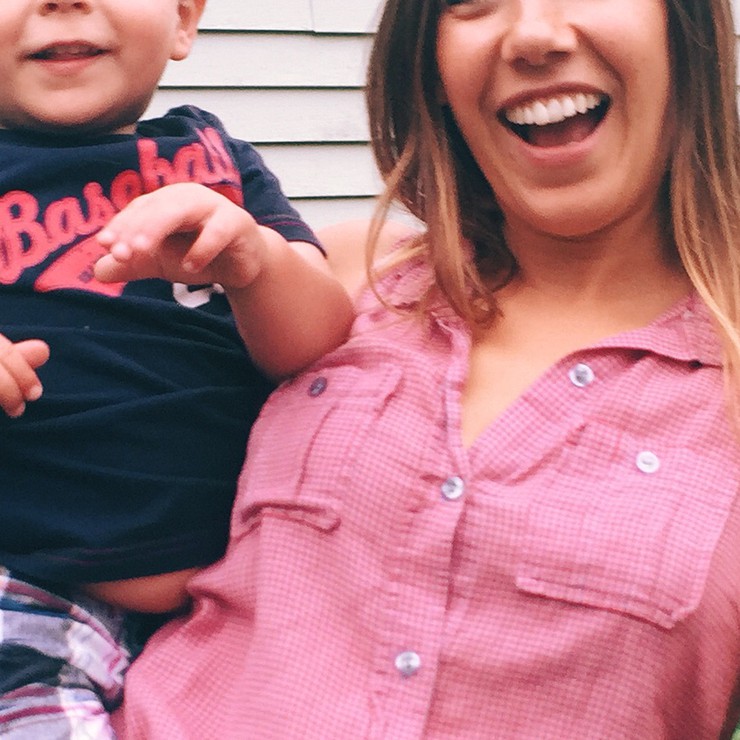 Winners
Winners will be chosen by audience vote on the website and app. All submissions must be uploaded by 11:59pm EST on 06/30/2016. The entry with the most votes at the end of the voting period on July 07, 2016, will be the winner.