The winner will receive a $25 Amazon gift card!

Entering is easy!
1. CREATE a piece of artwork, in any medium, inspired by architecture.
2. UPLOAD your entry to the “Architecture” challenge in the Distinct app or website.
3. DESCRIBE your entry and HASHTAG #Architecture. 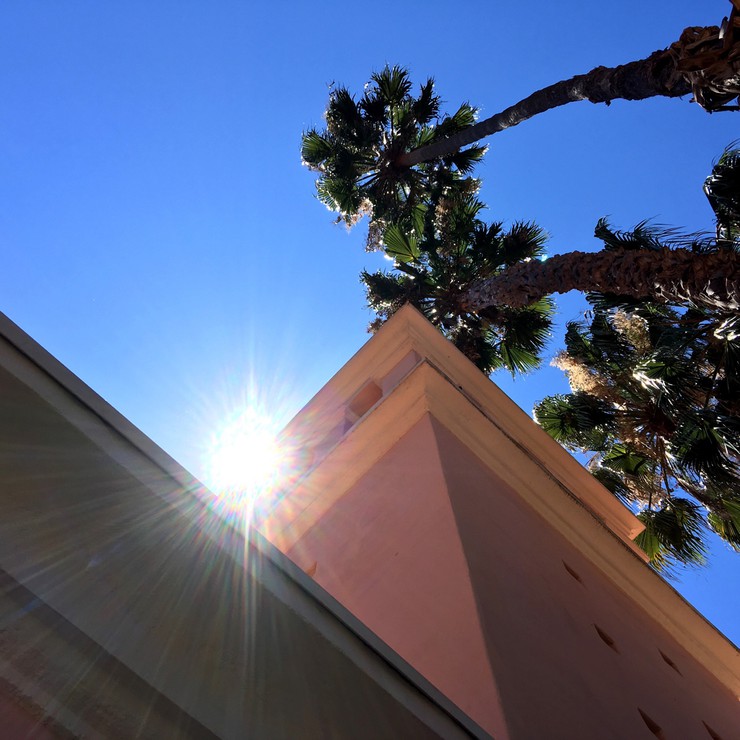 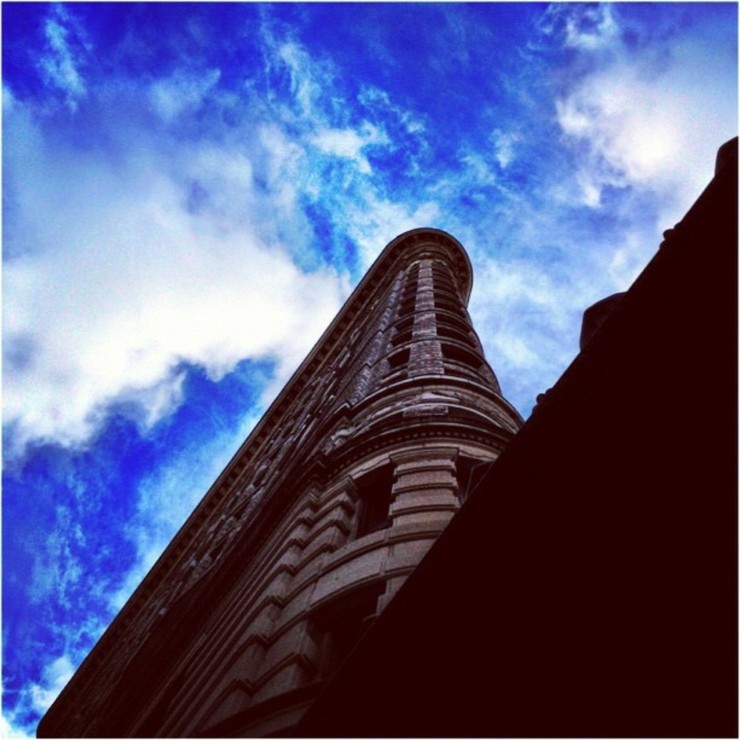 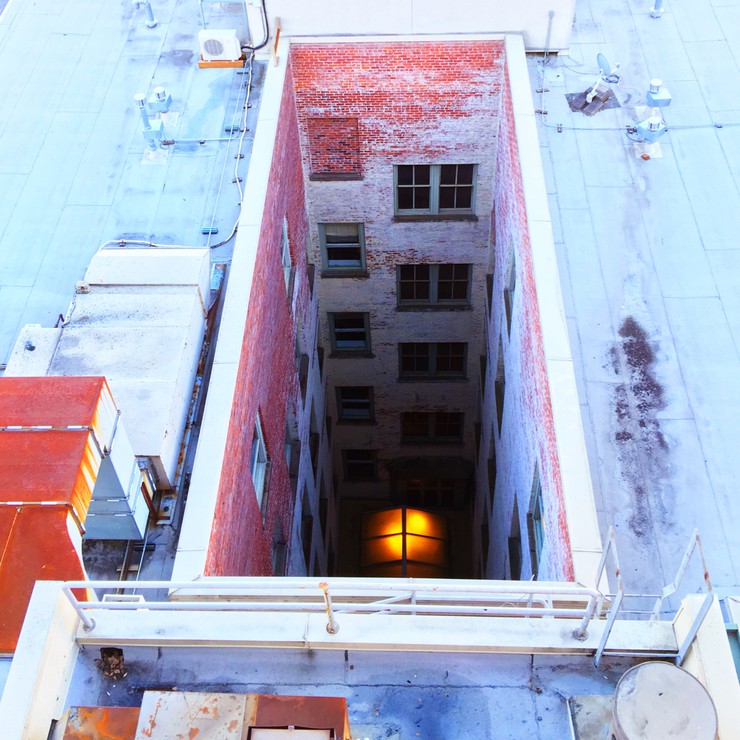 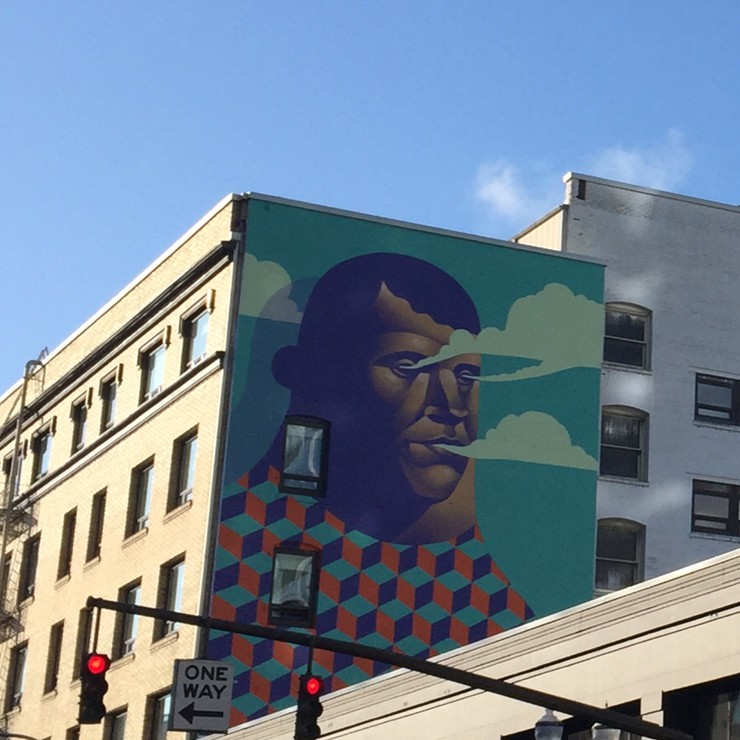 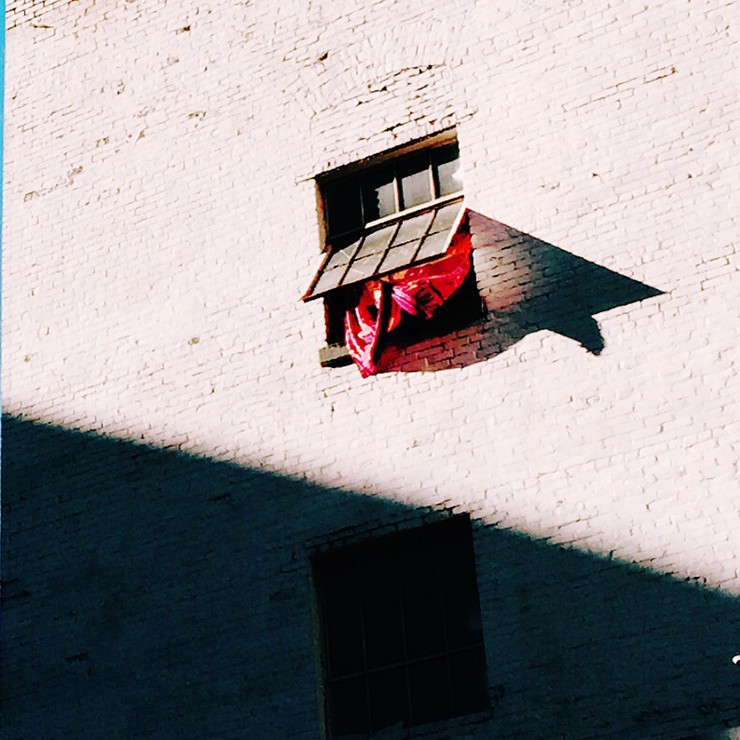 Timing The contest begins at 12:00 AM Eastern Standard Time (“EST”) on August 03, 2016 and ends at 11:59 PM EST on August 09, 2016 (“Promotion Period”). Entries received prior to or after the Promotion Period are disqualified. Voting will be open on August 10, 2016 and will close on August 16, 2016. The entry with the most votes will be the winner. Winners will be notified by email on August 17, 2016. lf a winner does not respond to notification of the win within 14 days, the winner will be disqualified and a new winner will be chosen, based on the established judging criteria.

Winners
Winners will be chosen by members of the DISTINCT staff. All submissions must be uploaded by 11:59pm EST on 08/16/2016.