Try to tell stories that matter to you in the best way, try to create work until you can't be denied, and find people that you want to make that work with, and show it.

Susan Stanton is a storyteller at heart. From writing her first play at the Honolulu Theater for Youth, to her professional work as a playwright and screenwriter based out of New York, she has been committed to telling the story of the human journey her entire life.

At fifteen, Susan wrote her first play that eventually helped her gain acceptance into New York University for her undergraduate program where she learned how to focus on character development and organically develop a plot. While at NYU, she wrote a play which landed her in Yale’s graduate program. For years, her stories have catapulted her into major landmarks in her life and moved her to new cities. Susan’s connectedness to these changing landscapes shows up as an important character in her work. Much of her writing has been about Hawaii or New York, her two main homes (both islands), but as her career expands with exposure to new places and people, her stories’ settings expand with her. Her recent work has explored the idea of ghost towns, with one play set in New England where the vast landscape feels isolated, an island in itself.

Susan has been writing constantly since her first play, and is usually working on at least three things at once to keep her ideas fresh to resist creative block. She supports her prolific writing process with a variety of side jobs. When she started out, much of her time was spent working at theatres and in publishing to be around the kinds of people she wanted to eventually work with side by side. Susan soon found that working in the publishing industry by day, while doing her own writing at night was doubling her hours in front of a screen, depleting her ability to focus and leaving her uninspired. Realizing this, she strategically left publishing to work at a restaurant and change things up. She used her restaurant job to keenly observe her customers and, even after a long shift, she found herself able to write with a refreshed point of view. 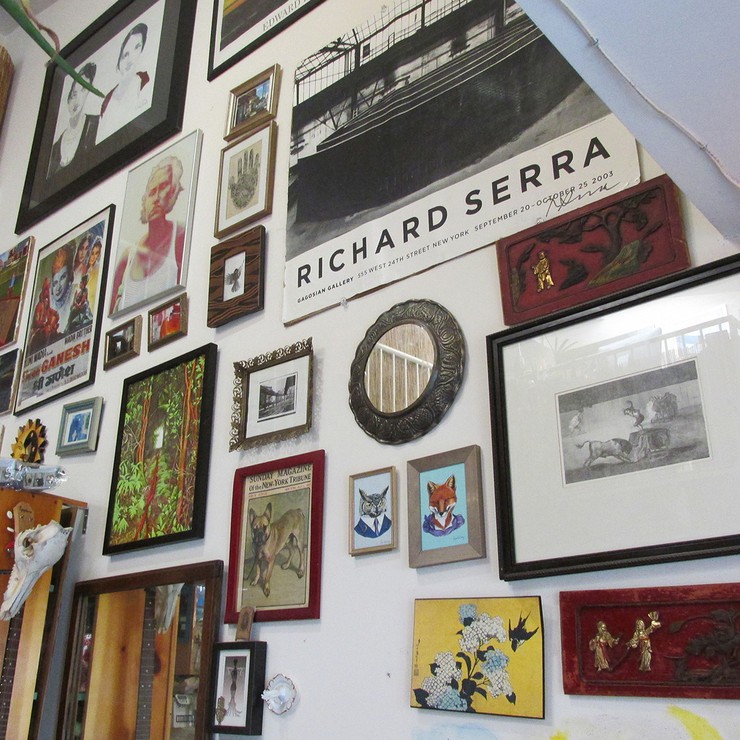 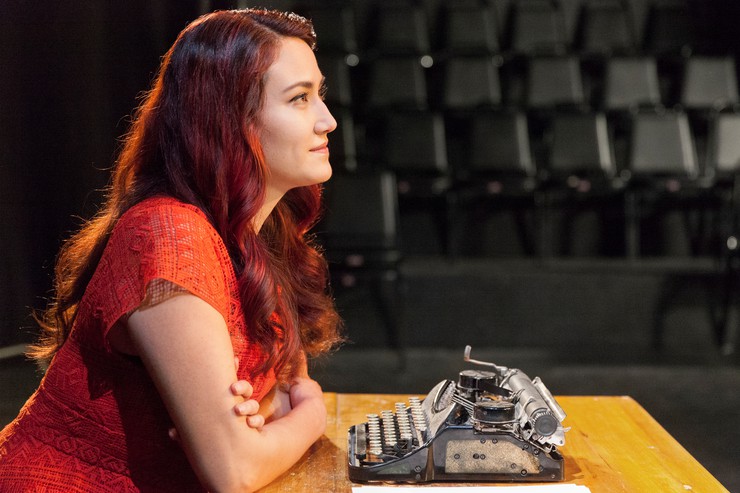 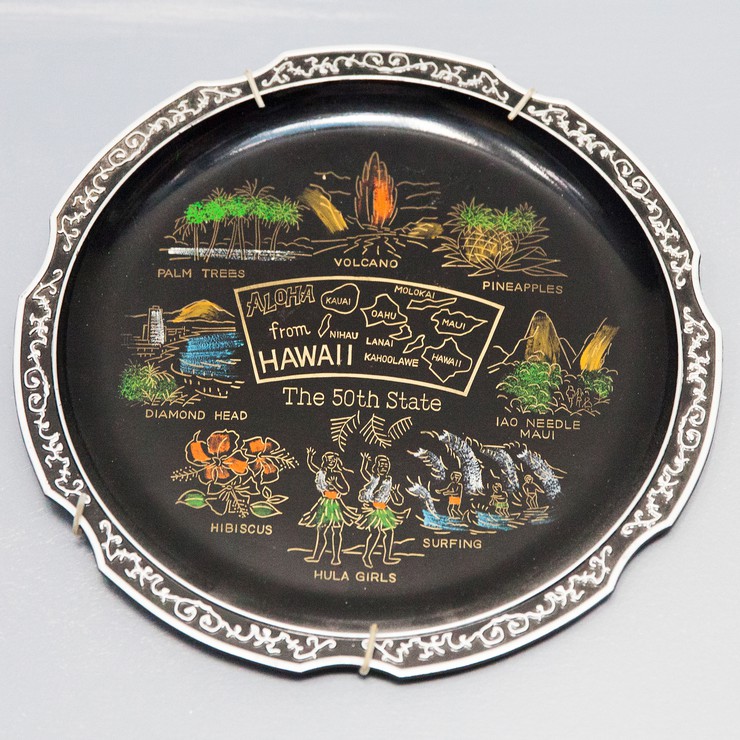 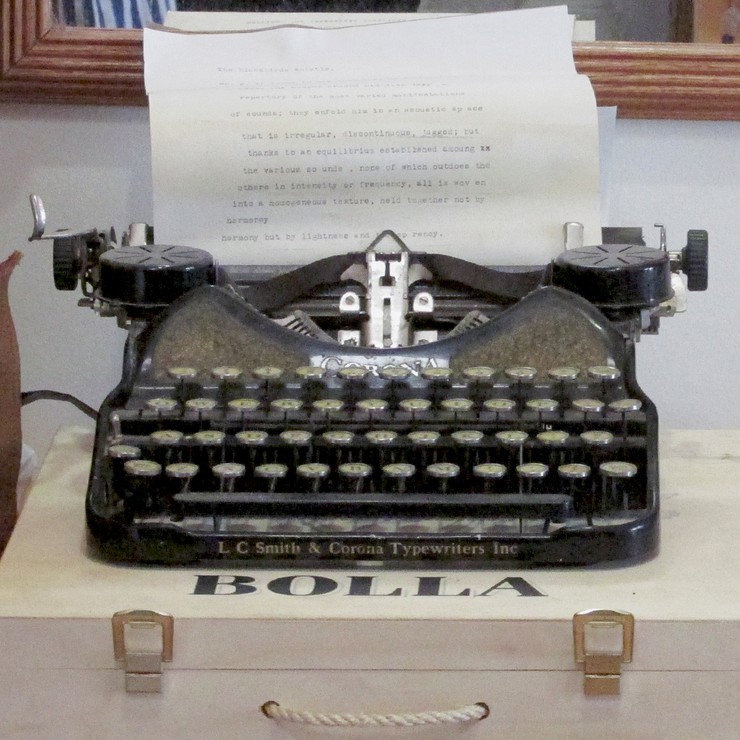 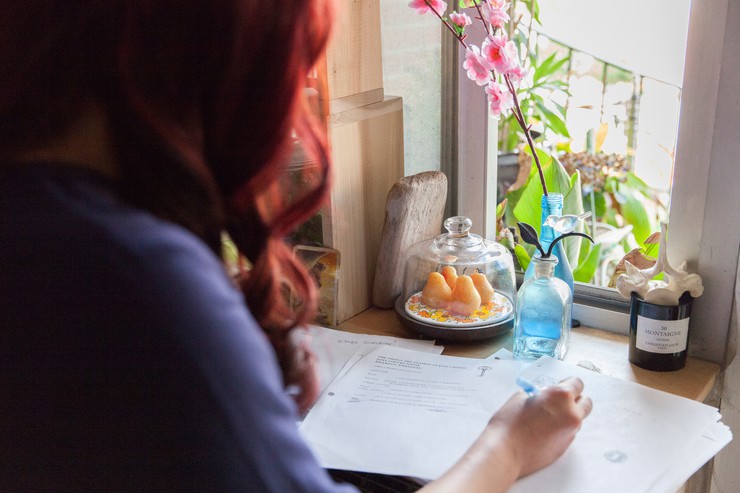 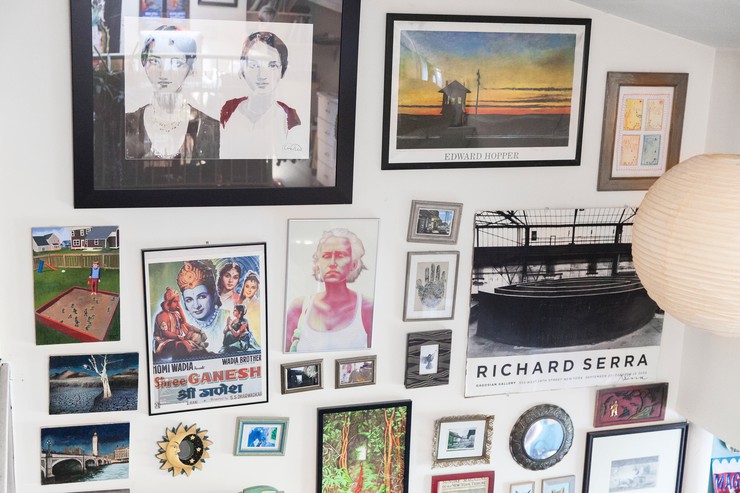 Multi-faceted in her talents, Susan develops new plays and screenplays, she finds herself working in journalism, interviewing artists, politicians and leaders, all adding to her awareness of the human spirit and bolstering her catalogue of the human journey. This keen understanding for motivation has driven her work. She moves the plot forward by grounding the action in her characters’ desires, asking what motivates them, what they are fighting for and what they ultimately want. Being able to define real life motivations in larger than life settings has resulted in a unique genre she terms as magical realism.

Susan also teaches, passing on what she has learned and discovered in her own creative process to students ranging from middle school to those continuing education at the university level. Stanton’s technique of allowing her process to organically spring from her own life, whether it’s the location she finds herself in, the people’s she met or the media she’s consumed, has given her a definitive voice -- a voice she’s honed since her teenage years, one she continues to define and, in the process, uses to help others to find their own.

"I wanted to create a Victorian art wall featuring a mishmash of art from friends. The top image shows two watercolor sketches of me by Kevin Berlin. On the bottom right is part of a dystopian portrait of me by Micah Ganske. There’s also a small oil painting of a boy with a toy solider in a sandbox by Samantha Sethi."

"This is a spamjo with a dulcimer neck. It has a nice sound! Behind it, you can see cabinets that I collaged. I have a postcard collection. Every museum I go into or place I visit, I get at least one postcard. I have an emotional attachment to images."

"I made this at a diorama-making party inside a very dark bar. It's funny it came out so light-colored. Inside are birds, gold trees, an elephant spraying out a feather. Beside it is a pin cushion my mother gave me. It’s made from a Japanese tea cup. Above is a stone covered in barnacles I got off the coast of Washington state."

"This is a Cornell Box. I made it to represent a play I want to write. Elinor Fuchs describes plays as planets, with their own unique climate and topography. Inside, there is a photo of Princess Ka’iulani, British men abroad, a gradation of found stones, a broken pocket watch and the piano from my childhood dollhouse."

"This is a mobile of a girl holding a kite. She hangs beneath my skylight. My aunt gave this to me, and it makes me happy, especially in winter."