Develop what you're good at, and then be open to other possibilities and inspirations.

Sara Singh is an illustrator and artist who’s dedicated to her creative process and driven by the visual inspiration all around her. Born in England, she moved to Sweden at age 5 and lived in the United States from age 13 to 18. She studied Fashion Design at Beckman’s College of Design in Stockholm, Sweden, and often found herself drawing as part of the curriculum. Sara found that drawing live figures was “so beneficial. It’s like doing meditation or yoga. It’s really good for you. It’s really good for your brain and you’re accessing what you’re seeing with your hand.”

In the beginning of her career, Sara was inspired by the Swedish illustrator, Mats Gustafson. He came to New York in the 1980s and drew for H&M while Sara was growing up. After graduating, she decided to move to New York, as well. At that time, she says, “Everyone had an agent. I had a huge portfolio ... I lost so much weight walking around with this thing. It was heavy and had originals in it.” Pounding the pavement with her portfolio, Sara finally found an agent she loved and signed with them.

It took about three years from her arrival in New York for Sara to establish herself. Her big break came in the form of a commission for Vogue. She worked on 10-12 page advertorials that ran in every other issue for nearly two years. Her work was suddenly visible on a large scale, and that’s when Sara began to get regular, consistent work 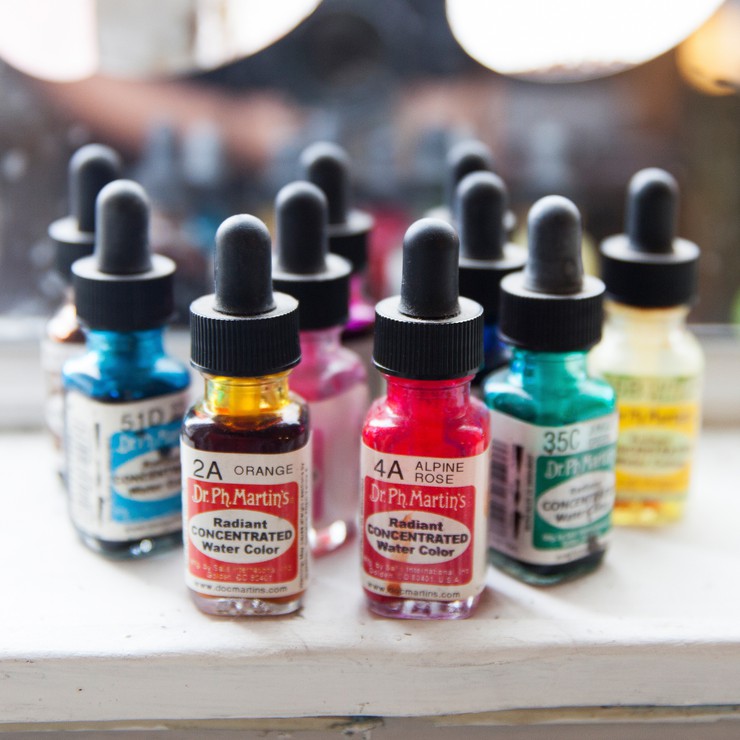 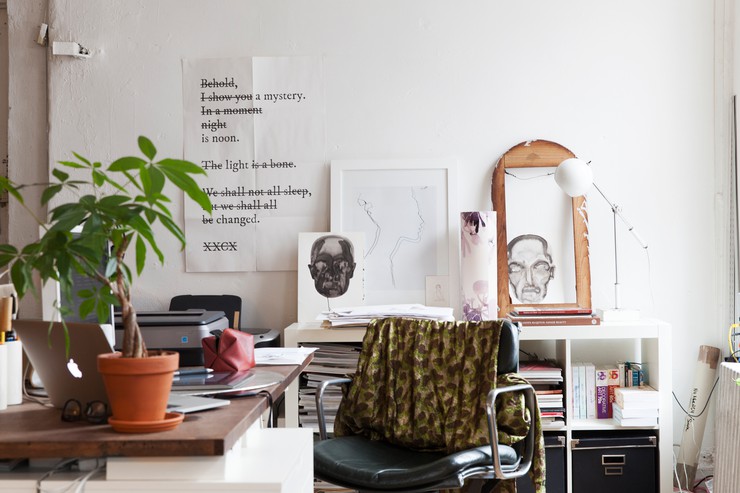 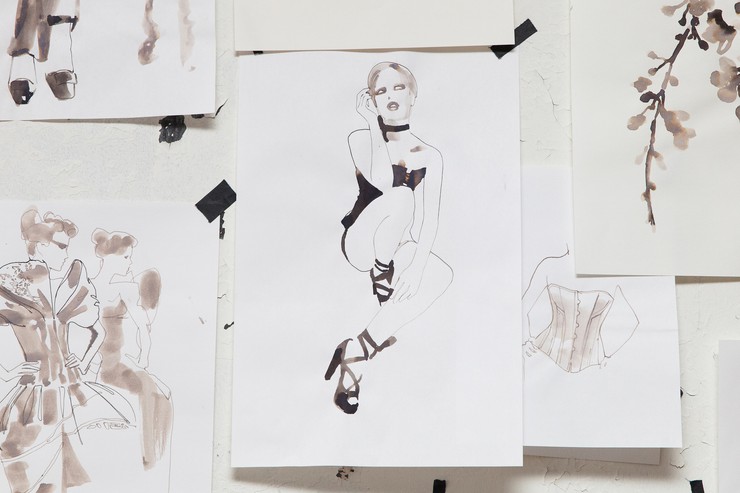 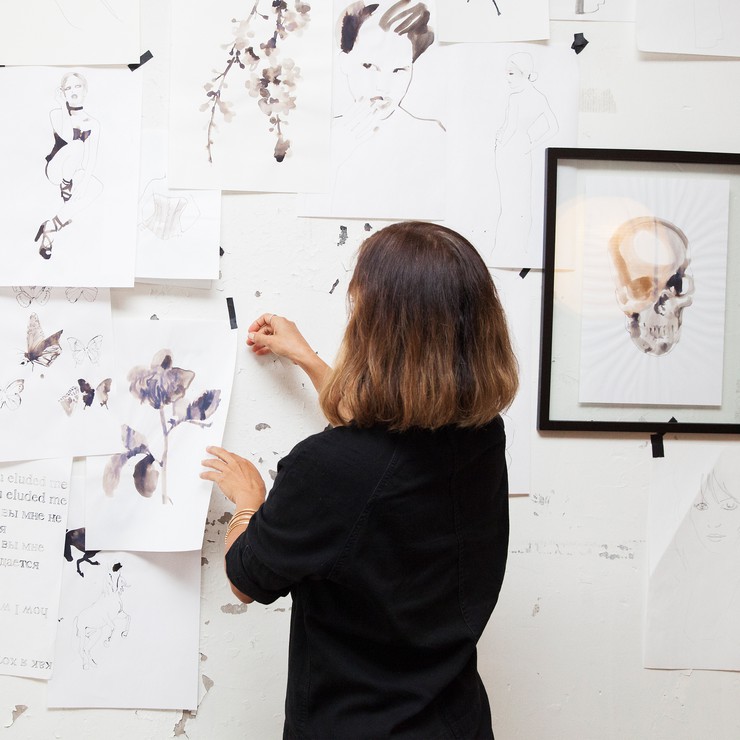 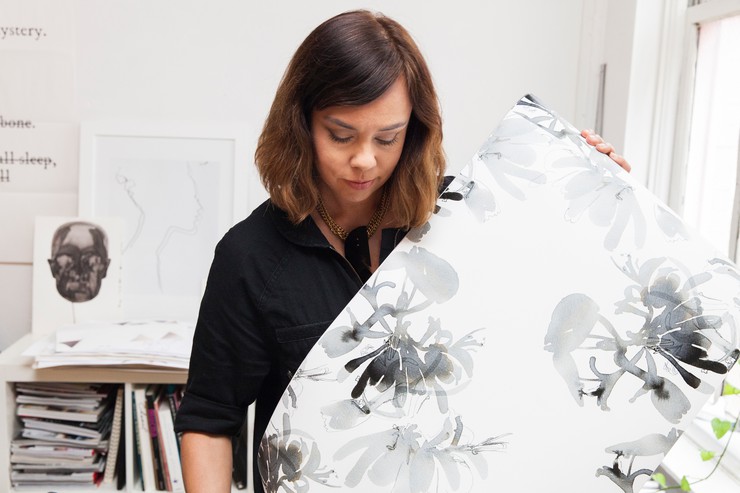 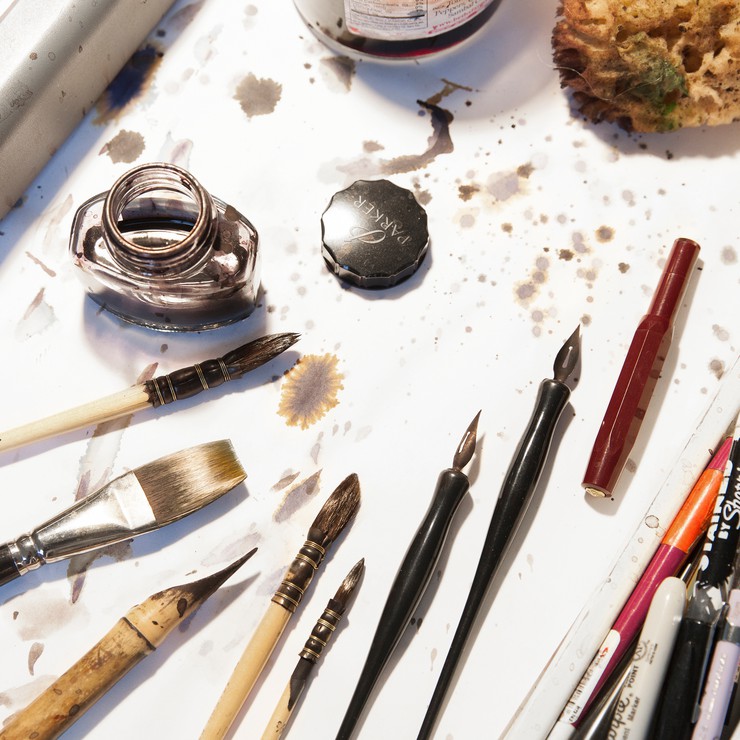 1 Likes
To stay centered in her own ideas and be driven by her own inspiration, Sara rarely looks at what other illustrators are making. Her recommendation to those just starting out is to, “Develop what you're good at, and then be open to other possibilities and inspirations.” While she doesn’t like to study other illustrators’ work, living in New York City inspires and grounds her. “I live in New York because there’s so much to look at. It’s so visual, it’s so varied, and the sounds … all that stuff makes me sort of calm,” she says.
Sara’s fashion illustrations are “a shorthand for painting or even photography … a quick expression for something. [They give] you an idea of what it is and the shape and the silhouette and the expression … very quickly.” 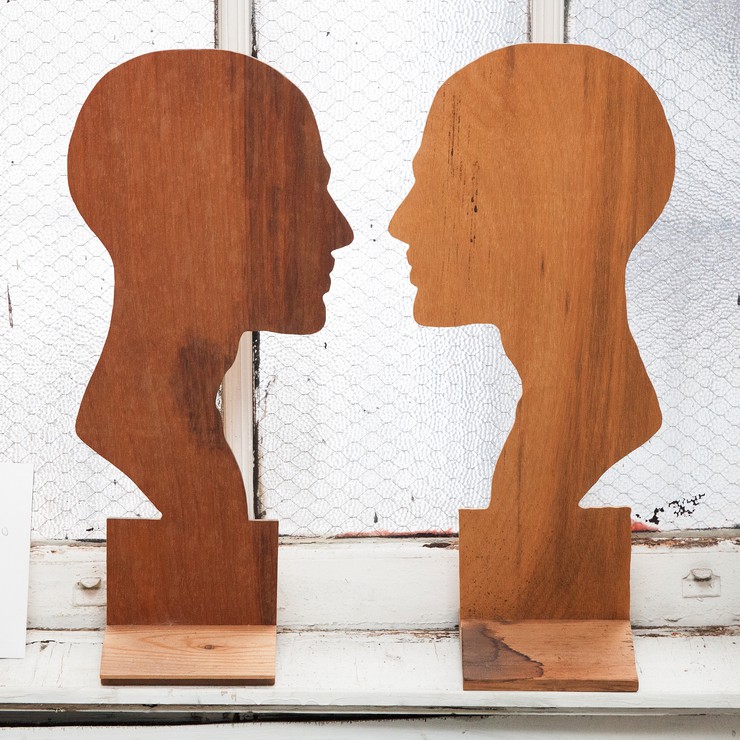 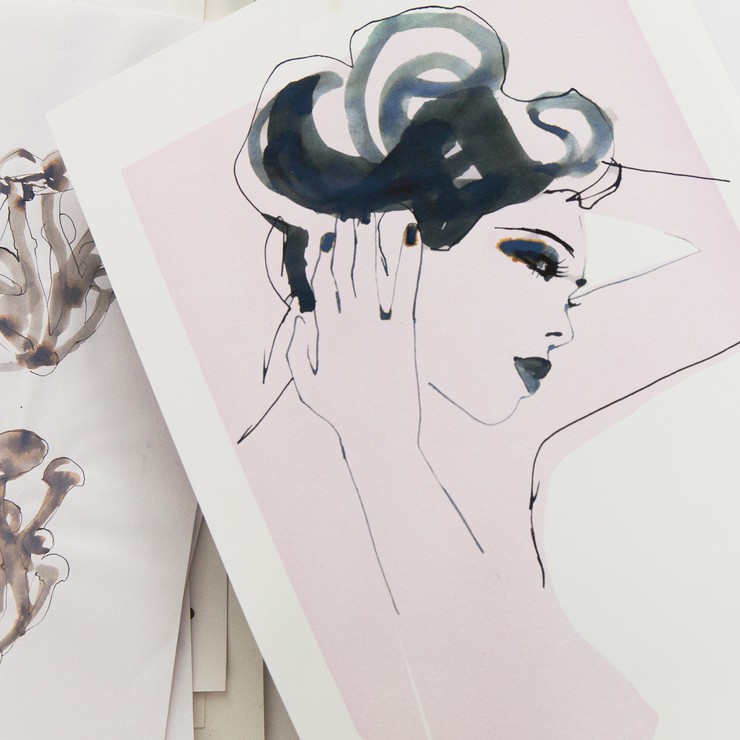 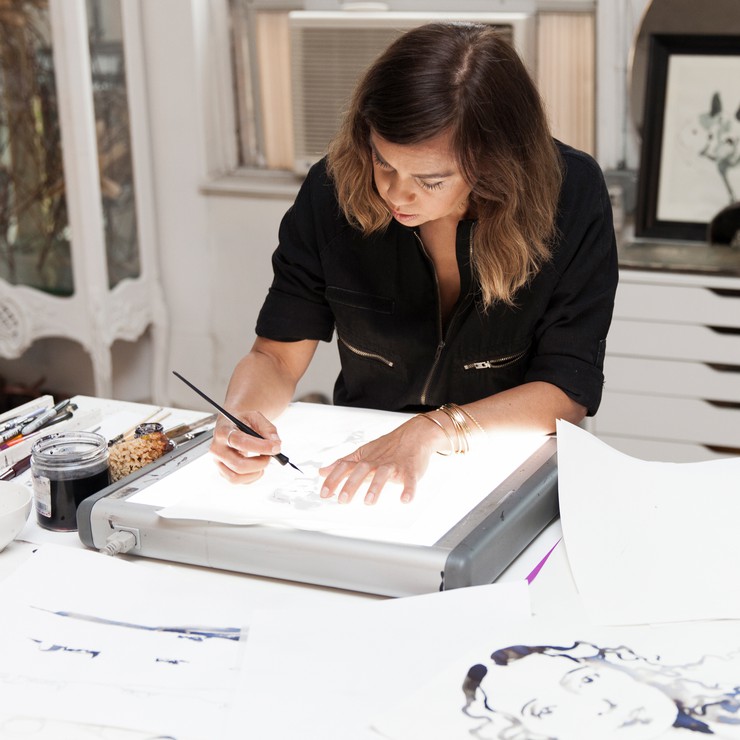 Her editing process is similar to that of a photographer. She sketches a bunch of drawings until she has a sizeable selection. She then reviews them and decides which ones should stay. She begins with black and white drawings, digitally scans them and then uses Photoshop to add color.

When she enters her studio, Sara makes sure her surroundings are in order so all her attention can be channeled toward creativity. Her focus has clearly strengthened her ability to stay inspired. As a reward for finishing her commissioned work, she’ll often do her own drawings. Over 10 years, she saved these “after-work-hours” drawings and in 2014, she scanned and printed them in black and white for her exhibition “In Between” at IBEYO in Stockholm.

No matter what task is in front of her, Sara’s trust in her instincts has allowed her to work from the heart. “When I’m most focused and most creative, it’s very meditative,” she says. “I want to be in my cocoon and … [be] at one with it.” This focus and ability to be fully absorbed by her work has helped make Sara the dynamic artist she is today.

"This is a portrait of my dog (he is sadly no longer with us)."

"These are orthopaedic models of a human hip joint and knee joint. I found them at a fleamarket."

"I keep my Swedish Grandmother’s photo album at work. I love looking at old photos."

"This book is a treasure. Shadows of Hand: The Drawings of Victor Hugo."

"I had covered a wall in my studio with new and old drawings. My friend Liselotte Watkins posed for me in a corset and a cigarette many years ago (the middle drawing). Another one is a drawing for Swarovski before the crystals were added."