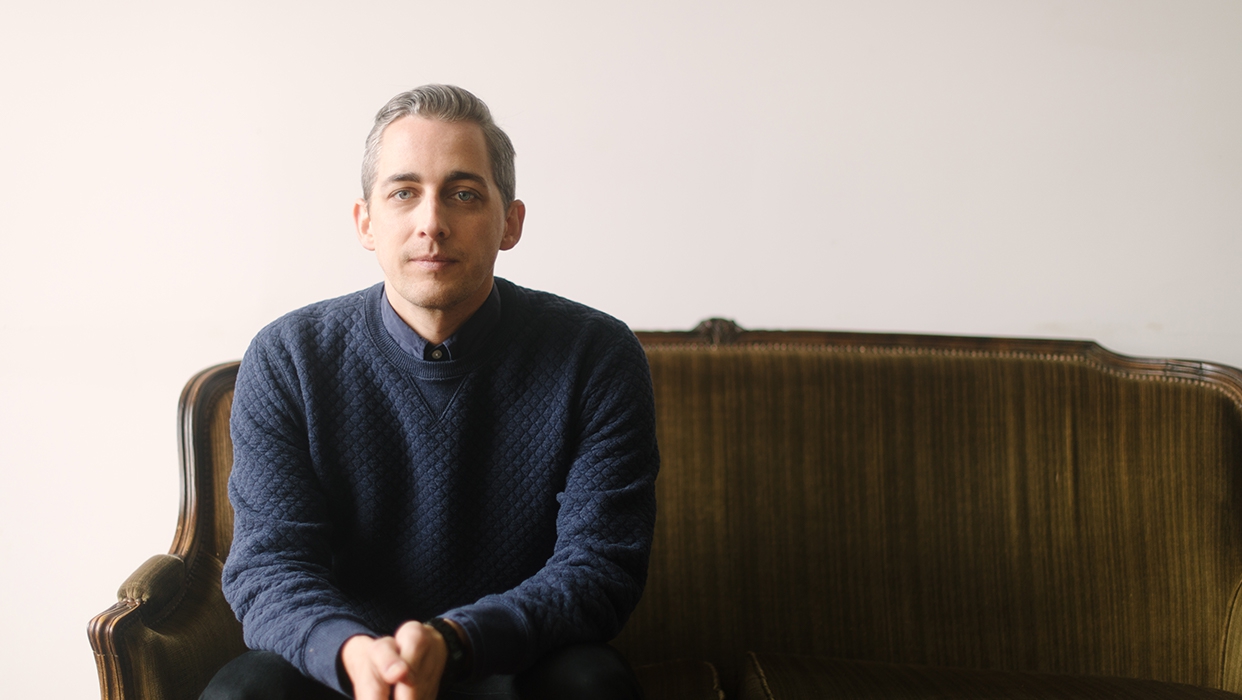 The biggest lesson that I’ve learned is that you can make as many mistakes as you want, because a mistake is really just an opportunity to correct that mistake.

It’s a pretty hard job being the best version of yourself. But for Mike Merrill, it is his job.

In his surreal, Portlandia-esque twist on capitalism, Mike, aka “IPO Man”, has divided himself into 100,000 shares and sold himself on the open market via his site, KmikeyM.com. As is the case with any publicly-traded company, his shareholders have a say in all major decisions. They voted him vegetarian, made him sleep no more than four hours at a time for 30 days and had him switch from being a (longtime) Democrat to Republican (a move that destroyed his then-relationship of five years).

There are penalties to be paid when Mike, a former customer service rep for a tech startup in Portland, underperforms in life—namely, his share price will drop. Simple economics. Even his relationships come under shareholder scrutiny, as his girlfriend Marijke Dixon (who owns 50 shares in Mike) knows all too well.

“Marijke and I have a romance contract that is ratified by the shareholders,” says Mike. “So we spelled out the terms of our relationship over a period of time—it started at six months—and then for two years. That’s coming to an end. We just put up a new revision of the romance contract. It got shot down because I tried to sneak in a clause that was like a pre-approval for marriage. Everyone was like, ‘We like everything in this, but that’s gonna have to be a separate vote.’ So we’ll see how that goes.”

Is what he’s doing art? Some people (journalists, filmmakers, other artists) seem to think so, but Mike doesn’t consider himself an artist per se. “I took a pottery class once,” he says, by means of emphasis. But his strange ventures through capitalism, inverting the impersonal (Wall Street) into the personal (“Dear shareholders, may I have a vasectomy?”), are certainly Dadaist in nature, performance art, perhaps. “I don’t know that I get to define it as art or non-art, so therefore maybe I don’t get to say I’m an artist or not an artist,” is his response. “My intent was never a very artistic intent. It always felt pretty practical, combined with just a little bit of whimsy.” 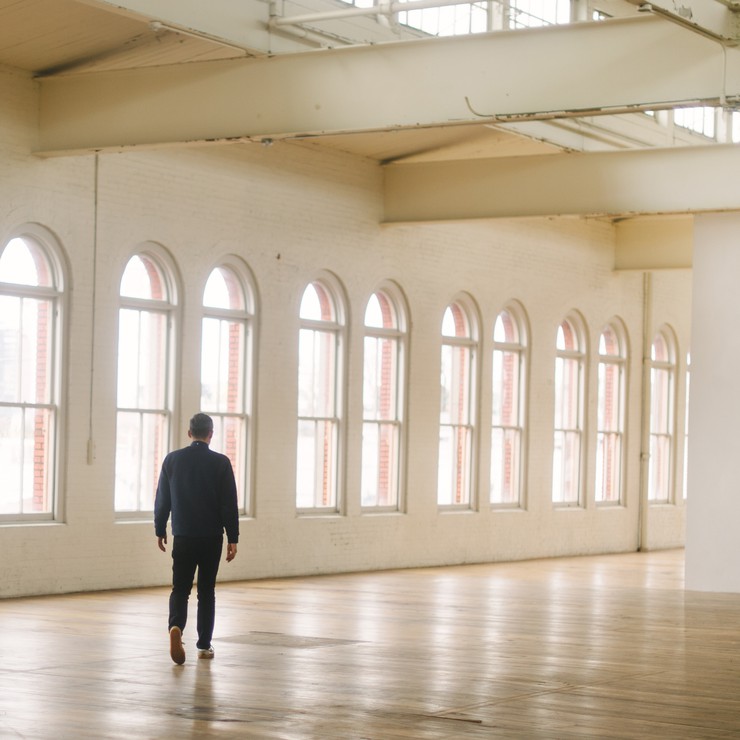 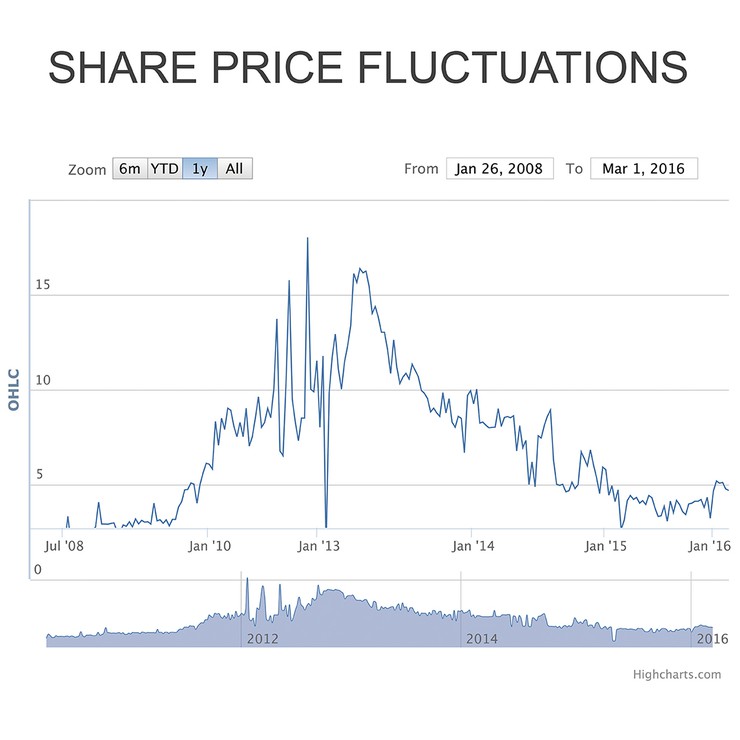 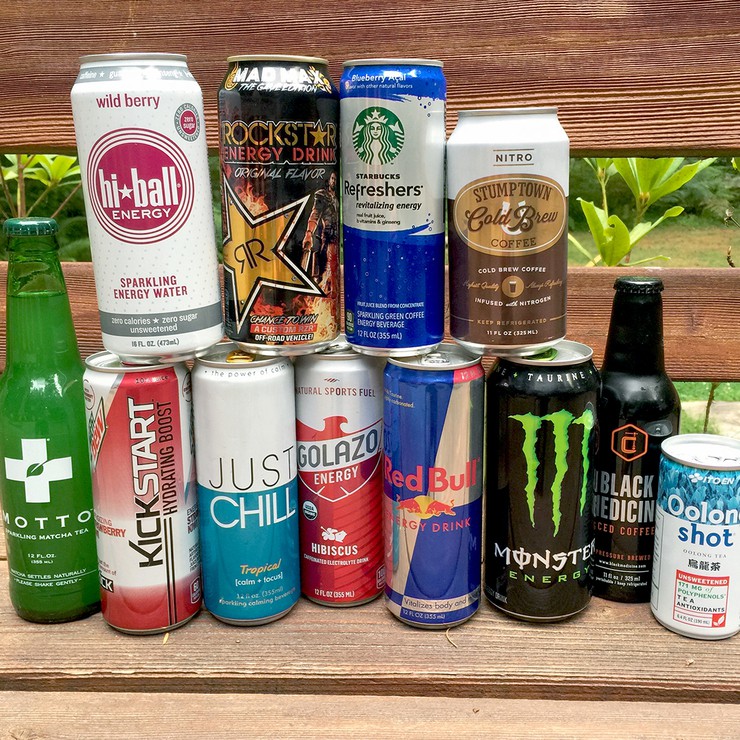 The seeds of inspiration for the KmikeyM project came from various sources—such as the writings of English theorist Stafford Beer, who coined the term “cybernetics”. “It was kind of before what you might think of as machine and man mixed together; his was more this idea of an entire system that is mechanical, but still relates very closely to a system that is natural,” Mike explains.

Then there was the Swiss faux corporation/art experiment “etoy” that was run entirely like a corporation, but had no product except its own cultural value. An online retailer called eToys.com tried to sue the arts group for the domain name. “And their response was, ‘Well, fine, we’ll just become a company, too.’ And they incorporated and sold shares in themselves. And I bought shares,” Mike says. “I thought that was awesome, but I was eventually a little disappointed because there is no market for it. It felt like a donation because I could buy this thing, but I couldn’t sell it.”

Mike thought about this for “years and years and years”, until finally he decided to create his own system to buy and sell shares with, and create the actual marketplace for a highly unique product—himself. KmikeyM was launched in 2008 with an initial share auction to around 10 of his best friends. And, eight years later, it’s thriving, with investors from all over the country.

In October of 2014, Fox Searchlight Pictures announced it had acquired the rights to the story of the world’s first publicly-traded person, with Jason Bateman signed on to star and direct. While waiting for the production to be completed, Mike proposed a live theatre production called Understanding Jason Bateman. His shareholders agreed.

This year, they overwhelmingly agreed (4091 yes and 777 no) for Mike to make his first media acquisition (he is now a majority owner in Snacker.News, a news aggregator about snacks) and backed his move to abandon his “Brooks Brothers only” clothing policy and diversify towards “Stefano Pilati at Ermenegildo Zegna, various modern boutiques, local shops such as Machus and Adam Arnold and the occasional crowd-funded high-performance shirt”. They also advised him to get rid of his collection of beloved Monocle magazines—that he never reads. 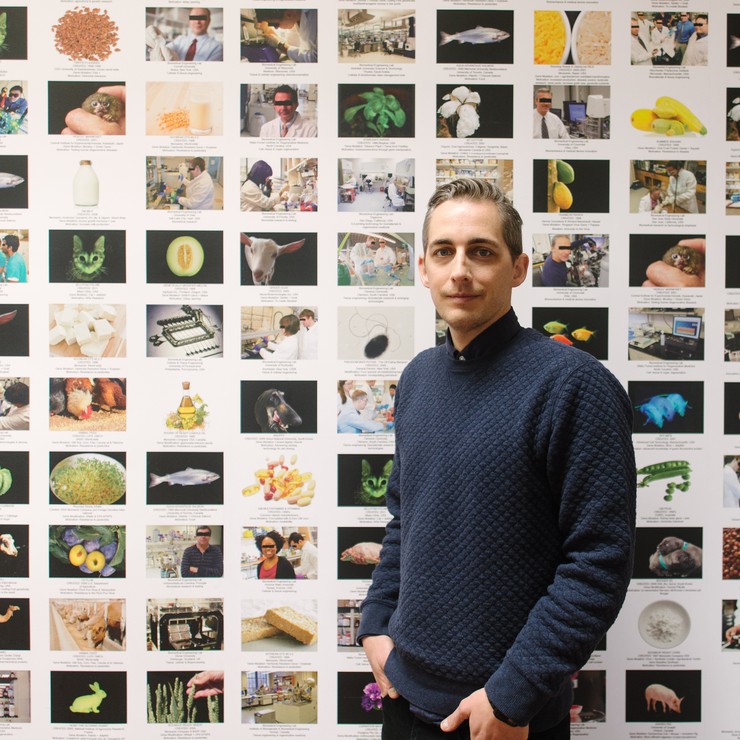 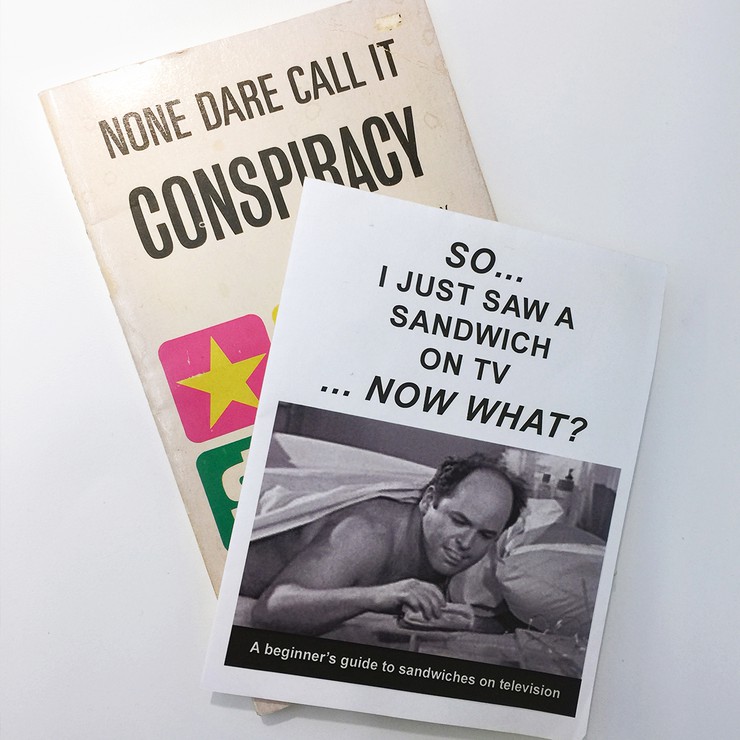 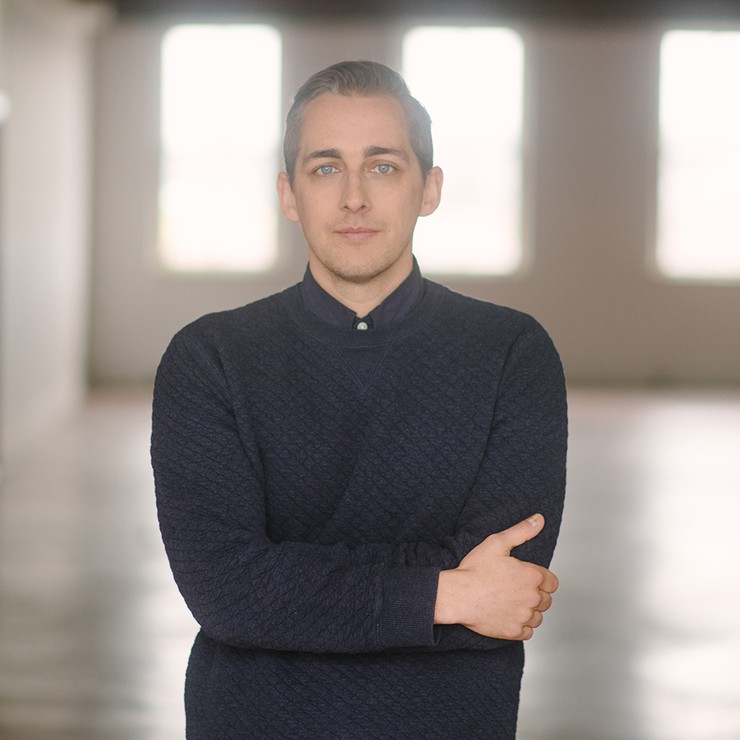 Controversial and somewhat masochistic as it may sound, selling your soul into a highly structured capitalistic model has been a very positive experience for Mike. Submitting himself wholeheartedly to the demands of the market has provided him with unavoidable incentives to perform well in all aspects of his creative and personal life. Like all wise CEOs, he has come to view his mistakes as opportunities for further growth and development.

“The biggest lesson that I’ve learned is that you can make as many mistakes as you want, because a mistake is really just an opportunity to correct that mistake,” he says. “If I do something that really, really upsets my shareholders, then I use that to iterate on the entire project itself and move it in a different direction. If I don’t do something or if I’m lazy and don’t take action, there are repercussions for all of those things, too. It is basic systems thinking; you have to step back and sort of view yourself as the system and say, ‘What levers on myself do I push to get what output?’” Advice that is relevant even to those who are not publicly traded commodities.

It’s worth pointing out he’s not actually been able to fully support himself from the project (yet). “I think if I tallied up everything that it’s cost to develop and do, versus how much money it’s brought in, I’m sure I’m still in the hole,” he says. “There was one time for about three months that I lived on stock in myself that I was selling. But that’s it.”

But in a cold, cruel world, at least Mike never feels alone, thanks to the invisible, but always vocal, community of investors that has given his life entirely new meaning. And regardless of how much money KmikeyM.com makes him (which it almost certainly will, especially once the Jason Bateman movie comes out), Mike feels pretty committed to being an IPO man for life, if only for the community that it has brought him.

Utterly 21st Century, his life choice is also, ironically, something of a return to a tribal way of life in which no human’s actions go unnoticed or un-judged by his community. “There is sort of this cloud of shareholders that follows me,” he says, “where I’m like, ‘What would they think?’  Today, it was hot out and I didn’t put a tie on and I was like, ‘I should have put a tie on—they would probably have wanted me to wear a tie, especially to an interview.’ So there is an aspect of accountability that I think I would miss if I didn’t have them in my life. In that sense, I don’t see any reason why it would ever end. I think it’s just going to go on.”