... every decade is better than the last: the general population is smarter, and we have more technology. I have to say, I think the future is going to be great.

Art and science are not so far removed in the mind of artist Micah Ganske, an architect of future imaginary worlds whose lifelong fascination with technology evolved into a fine art practice. “I’m really excited about the future,” says Micah, whose virtual reality videos, sculptures and paintings explore the effect of technology on our world. “Most of the avant garde thought the world was falling apart,” says Micah. “But every decade is better than the last: the general population is smarter, and we have more technology. I have to say, I think the future is going to be great.” 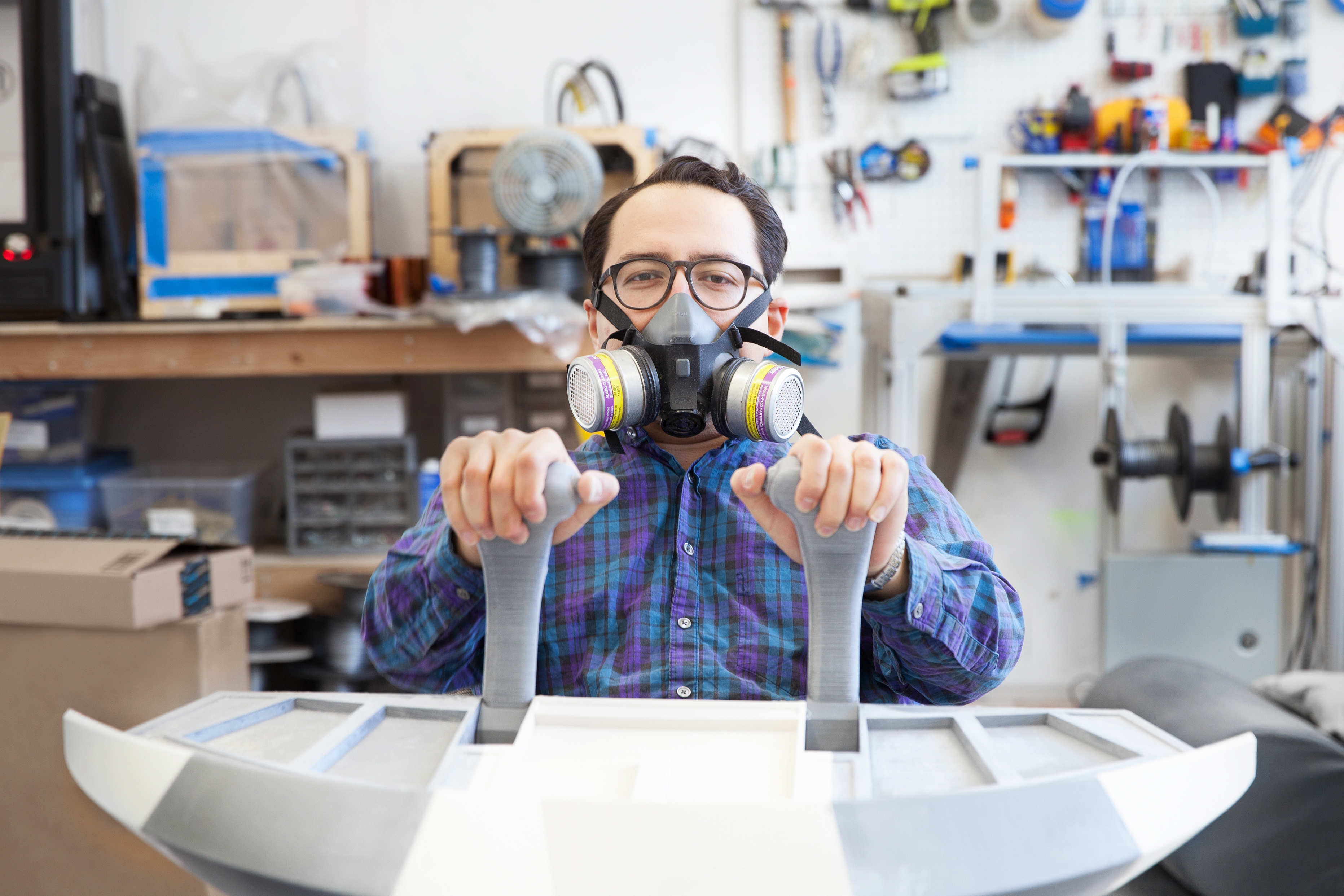 0 Likes
Micah, a “total indoor kid” growing up in Honolulu, Hawaii, obsessed over cartoons, video games, and sci-fi novels. He drew Mario Bros., Ninja Turtles, Batman, HR Giger’s “Alien” and “Jurassic Park” dinosaurs over and over again, exhibiting the sort of OCD creative repetition he believes to be the root of many an art career. The old “practice makes perfect” adage is a crucial element in that mysterious thing they call “talent”, says Micah.

“For most artists, their careers come from not so much a talent thing as a compulsion,” he says. “For example, maybe you’re a pianist, and for whatever reason, you just love practicing piano, where most people hate practicing. You’re much more likely to have a career doing that, even if your peers have just as much innate talent as you. That’s how it was for me. I just loved practicing my drawing.” 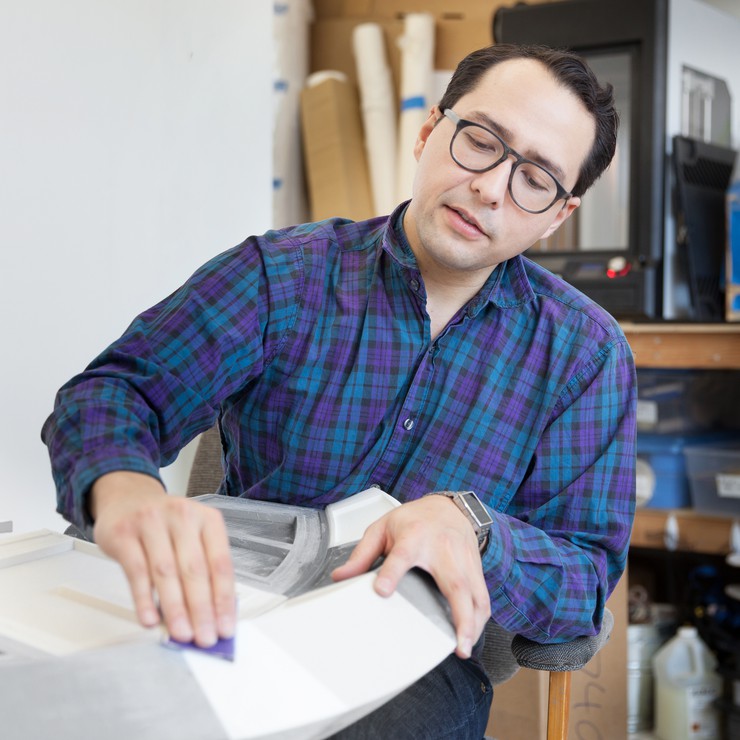 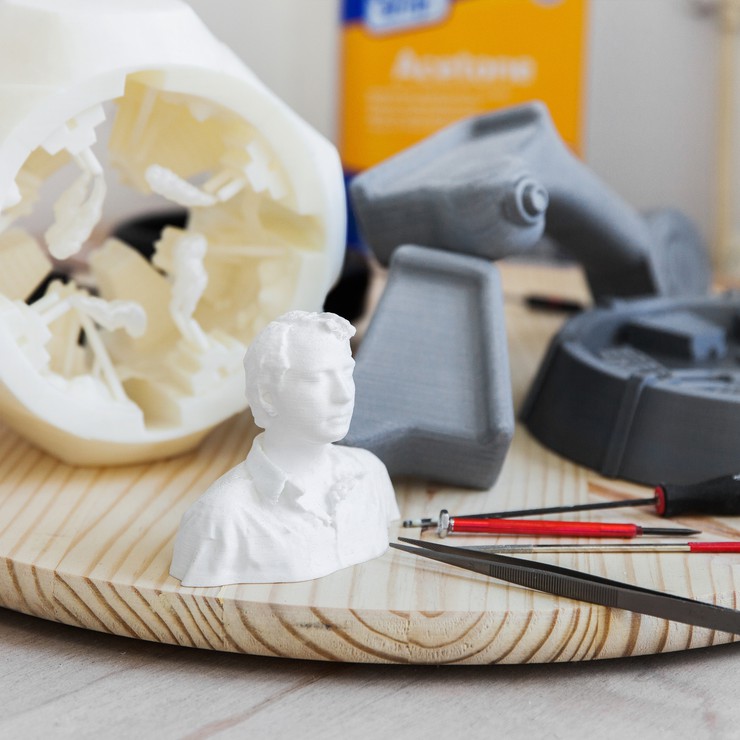 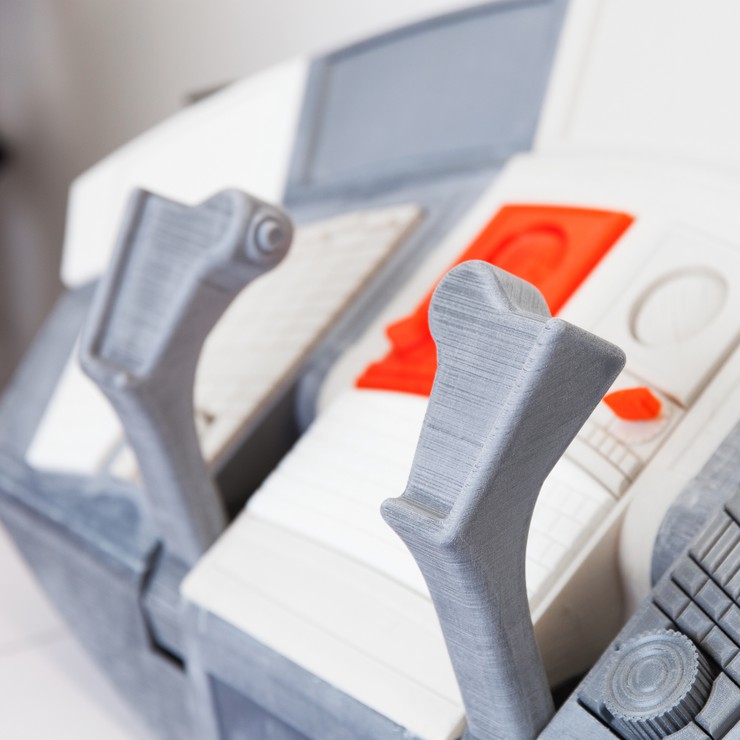 He interned at a CD-ROM developer from the age of 13, learning how to create computer art with some of the more experienced artists there. He enrolled at the Ringling School of Art and Design to study computer animation. However, he found himself drawn to the painting studios, realizing he didn't need a keyboard and screen to create the worlds that were in his head. He transferred to the School of the Art Institute of Chicago to study painting and complete his BFA. He went on to earn a post-baccalaureate certificate from the Maryland Institute College of Art. In 2007, two years after receiving his MFA in painting from the Yale School of Art, Micah had his first solo exhibition at New York conceptual art hub, Deitch Projects, and was officially launched into the art world.

Even though Micah has received press in all the right art magazines and been shown in prestigious galleries, he also works in non-art fields (as a freelance advertising illustrator) because that is the reality of being an artist these days. When young students ask him how long before they can make a living off their art, he reminds them that only a very small percentage of artists are ever able to do that. “When the economy collapsed (in 2008). I was like, 'oh man, I’ve got to get a job. What a bummer.’ But now I realize that’s fine if you can find a job that pays well and that you enjoy and still gives you enough time to work on your art.”

With three solo shows to his name, Ganske continues to delve into the possibilities that exist within the merger of art and technology, making large-scale 3D printed sculptures on the Gigabot, and using Oculus Rift virtual reality goggles to create paintings that follow you everywhere you go. He even sketches on his Galaxy phone, as opposed to using a sketchbook. Art and science, pixels and paint—in Micah Ganske’s brave new world, they are one and the same.

"A Blu-ray box set I designed for collectors interested in purchasing a limited edition physical copy of a recent video project. The design is based on a rotating habitat. The top and bottom lock into place and inside is housed a disc and USB thumb drive."

"A failed print that Colette turned into a little cactus planter. Failed prints make excellent planters! Also, I like that particular cacti since it looks like a plume of smoke."

"The claw on the right is an extra part from a recent sculpture, the fat birds are actually the first design I ever 3D-printed, and the little robot is the former MakerBot mascot that is just fun to print and put together. Behind that are spools of plastic waiting to be used."

"A sheep. A cat. We went to Ireland for a residency and were surrounded by sheep. They were cute, so I took a picture and put it on my wall. When I was getting ready for my first solo show, Colette gave me an inspirational cat card. Hang in there!"