I've always wanted to create things that have purpose...that's really my passion with design.

Some problems—say, overflowing landfills—might feel so dauntingly large that it’s hard to imagine one person (or even two) making a difference. However, product designers Leigh Ann Tucker and Chelsea Briganti believe that anyone who is creative can be an agent of change. That any idea, no matter how small, unusual (or in their case, delicious), can have broad societal implications.

“Half a billion cups enter landfills every year,” points out Chelsea, who, like many young people, is concerned about the amount of trash we create. With that in mind, Leigh Ann and Chelsea created a cup, made with six natural ingredients- and designed to be eaten after use. The thinking was, zero waste, maximum taste.  They submitted their prototype into a design competition run by JELL-O and ended up winning the prize for “Structural Integrity” (a category the judges created just for them).

“Afterwards, we went to brunch and were like, ‘Okay, that was fun,’ and then the next day it exploded…literally the next day,” Chelsea recalls. As interest in their product began to spread, the friends realized their idea might have real potential, not just a business, but as an expression of their ideals as designers. And, thus, Loliware was born: a line of chic, totally edible glassware- available in a range of flavors, that leaves no trace behind. 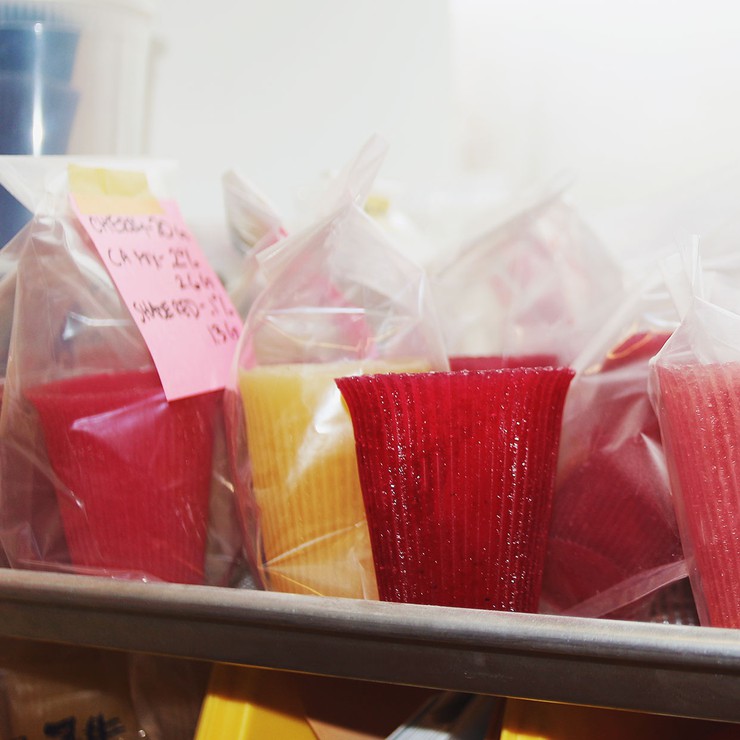 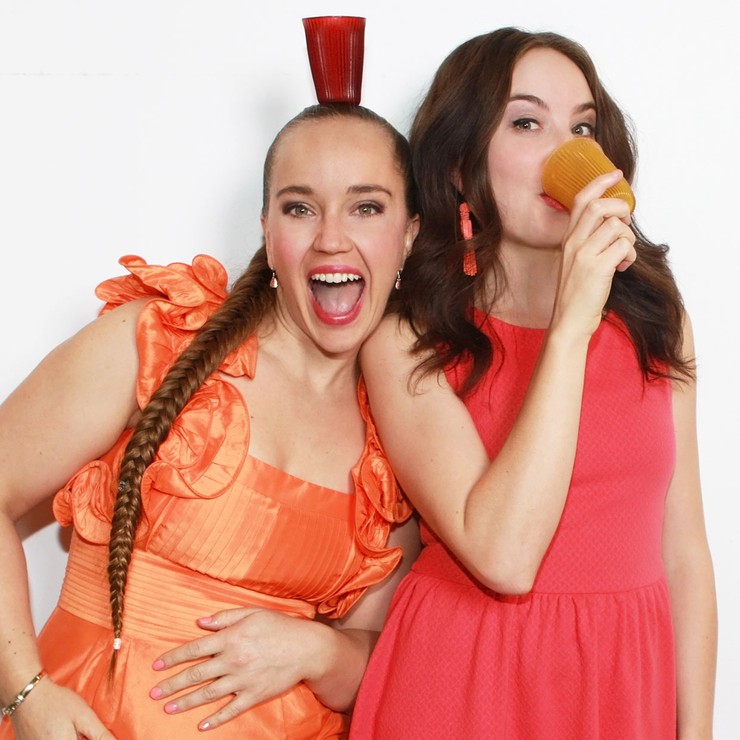 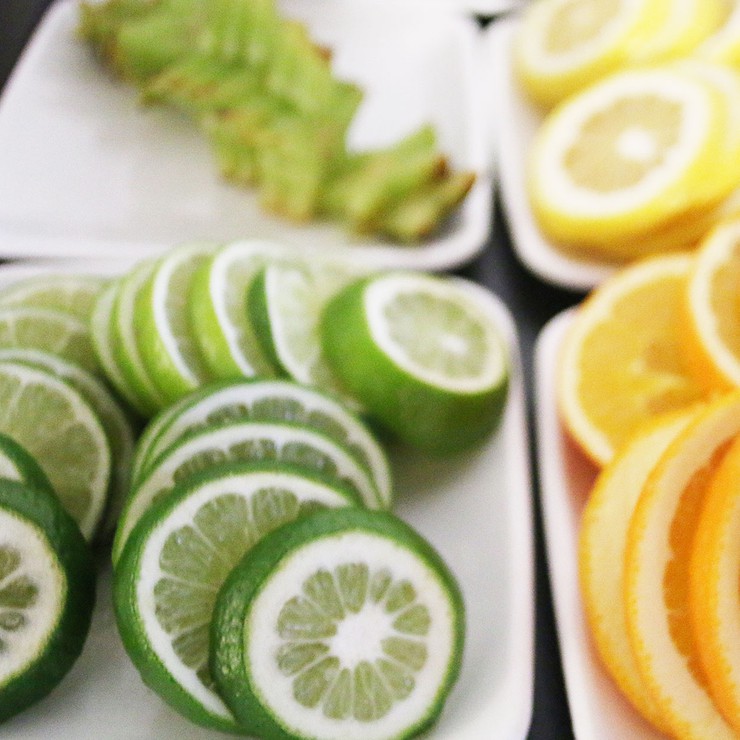 The message is clear—connect your creativity with your ideology, and magic can happen. Not to mention a deeper kind of creative satisfaction. “I’ve always wanted to create things that have purpose and a reason to exist, and that’s really my passion with design,” says Chelsea. “Luckily, Leigh Ann feels the same way.”

Loliware has been featured in newspapers and magazines around the world. And, what was born as a fun, whimsical concept in Leigh Ann’s kitchen (also known as the Loliware Lab) has blossomed into a vibrant business. The implications, as pointed out by Wired, The New York Times and other publications, are pretty exciting. Think about it. Imagine if you could eat your water bottle after drinking the contents? How cool would it be if you could sip your latte, and then snack on the cream and sugar-flavored cup it came in? Literally and figuratively, Leigh Ann and Chelsea are giving us food for thought.