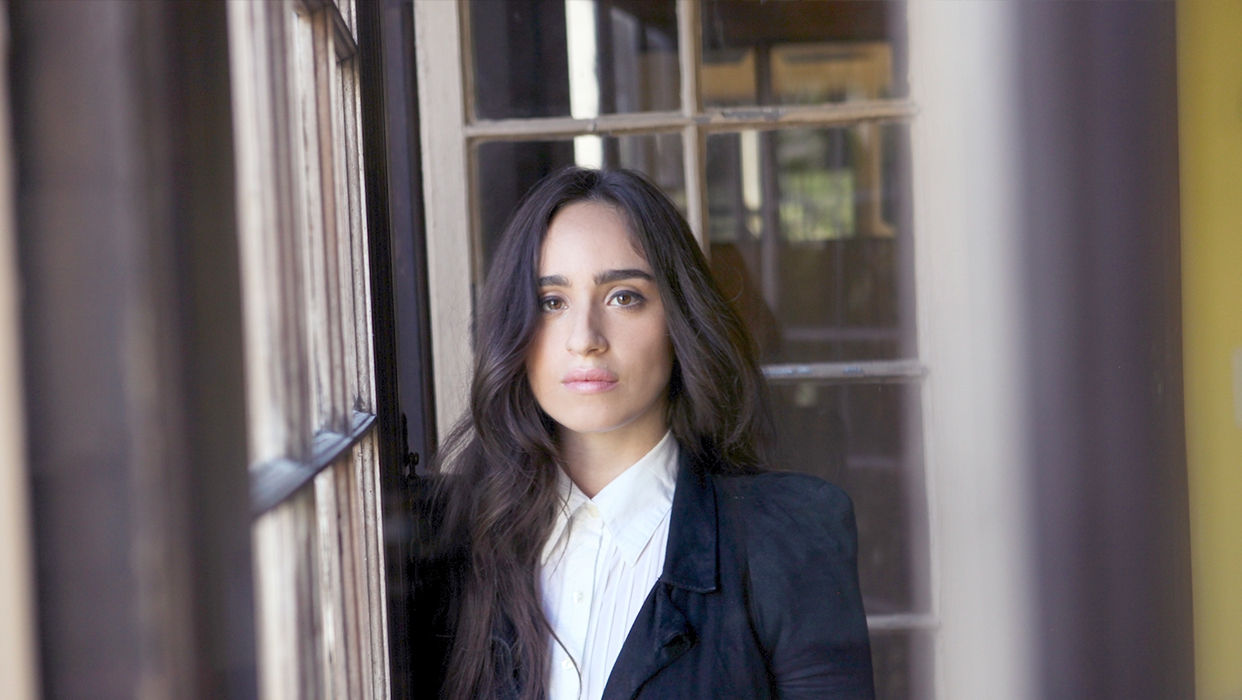 It’s so easy to lose a part of yourself when you’re on this road to self-discovery and understanding of what you’re meant to do... [But] you can’t let yourself down.

From the moment you hear it, Jessica Tonder’s rich, velvety vibrato pulls you into its trance. She marries her classical training with an edginess, a longing, an almost-cry in her voice. That coupling of her technique and her abandon serves as a hallmark of her magnetic voice and a symbol of an artist dancing between the known and unknown.

Jessica has been a singer practically her entire life. Growing up in Key Biscayne, Florida, she trained in a variety of styles, from opera to classical to jazz. At age 3, Jessica performed her first solo in front of 300 people at her church. From very early on, she was aware of the “heavy connection” to her community through her music.

Even as she acknowledged a primal obedience to her desire to perform, Jessica dealt with intense stage fright. Despite that fear, she persisted and attended the prestigious Berklee College of Music in Boston, which ultimately helped her discover what she loved so much about music. While at school, she went to clubs, sang the blues and even sang backup for groups like Zappa Band, Ike Willis and Napoleon. This diverse experience in the professional world of music, where there was much improvisation on stage, was a sharp contrast to the rigorous technicality of her schooling.

As she struggled with the customary post-adolescent questions of “Who am I?” and “Where am I going?” her varied experience opened a new way of thinking. So much so that she chose perhaps the riskiest path of all for an artist: she headed home.

0 Likes
0 Likes
0 Likes
0 Likes
0 Likes
The decision came partially because as Jessica entered the music industry, she faced a disillusionment in it. “I kind of had given up on the idea of making music in the pop realm as a business because I was very mortified with the people that I had been in contact with on the business end of music. They really destroyed my perception of what I even wanted to do in the first place, which was carry [my] message and create things that I wanted to make. They kept stunting that for me in many ways...It’s so easy to lose a part of yourself when you’re on this road to self-discovery and understanding of what you’re meant to do... [But] you can’t let yourself down.”

Her disenchantment with industry pressures left her at a crossroads familiar to many artists: do I forge ahead or quit? “In that moment,” she says, “I couldn’t really write anything at all. I didn’t really want to sing. I didn’t want to listen to music in my house. I didn’t want to listen to music in my car. I needed to be disconnected from it because I’m a very sensitive person and I feel everything so deeply. I had to really take a break from myself and from all of these other people in my life that were just sucking the life out of me.”

Jessica returned to Key Biscayne and stepped away from music, but still felt the need to express herself creatively. She was mentored by an Argentinian artist, and began sculpting severe and intense faces. “It was wonderful because I didn’t think about anything. It was like my mind was just clear, and it was kind of like my therapy to just create these faces,” she said. “The stage fright, the industry pressures, the typical questions, I kind of [tried to] let go of the resentment and the anger towards the industry and towards the people who were trying to change my idea of what I had already envisioned and mold into whatever it was that they wanted for me. It really was freeing for me to do this and think about nothing.”

Within about a year, she started dreaming of music again. She’d wake up and have the same song stuck in her head. One day she finally had to get it out, so she went into the recording studio and sang the song she heard in her dreams. 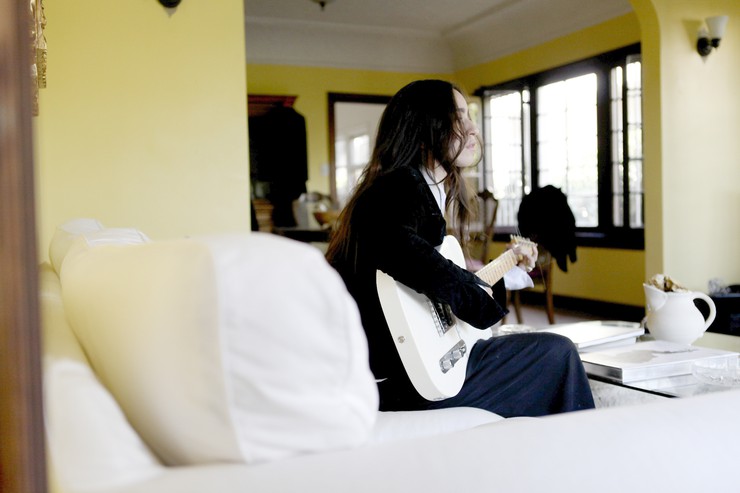 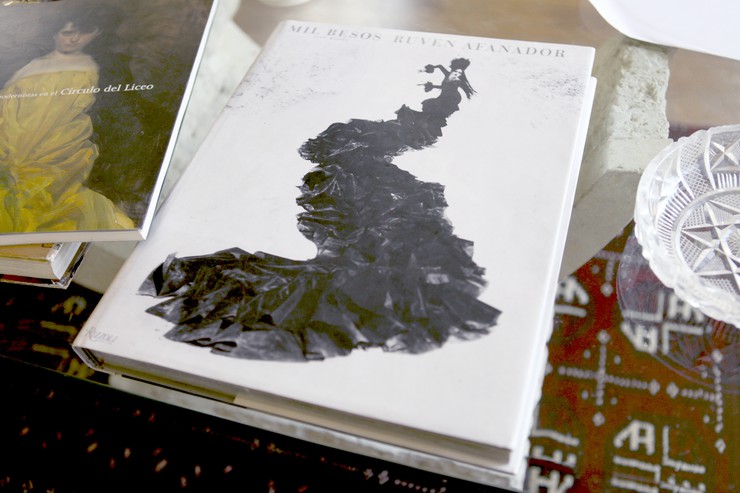 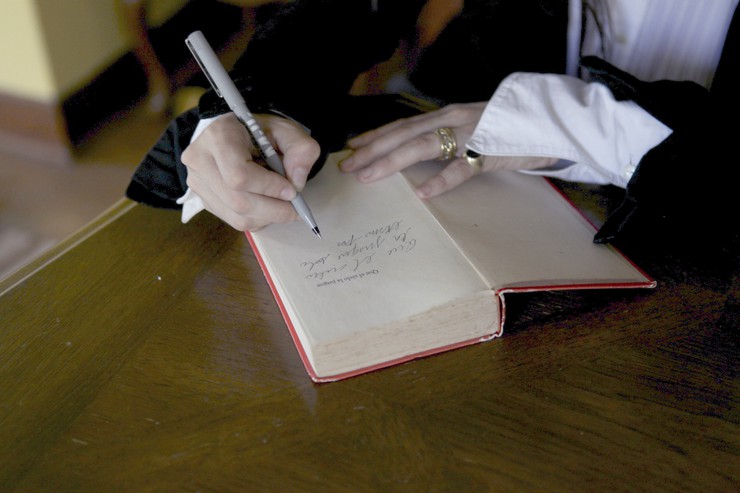 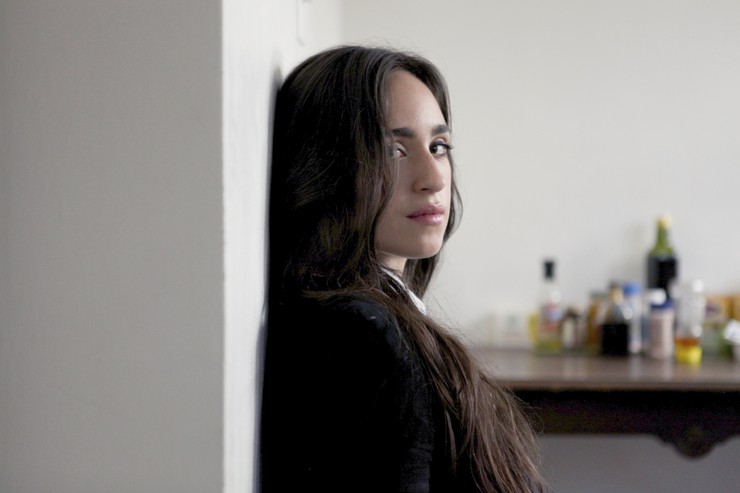 In an instinctual and understated move, she reached out to a friend who was running a music blog and offered her song for publication. King Charles, a musician who often collaborates with Marcus Mumford of Mumford and Sons, heard her music on the blog and, in one of those fervently-wished-for-but-seldom-achieved moments, he asked her to open for him on his upcoming tour. Jessica went with him to England, writing music all the while. Once the tour wrapped up, she came home again to lay down the tracks she’d written on the road.

Jessica’s raw sensuality cuts through every surprising vocal cascade in her album, A Rise of Peace. Her musical pining is fresh and unexpected, while hinting at her classical training and nodding to early rock and roll. This album is “the rediscovery of identity,” she says. “It starts with your body. It’s the most primal thing. It’s the hum and being in touch with your body. I had been away for so long. I’d been traveling for years and not really in one place. I really had to appreciate, ‘This is it. This is what’s happening right now. My body is my home.’”

She’s now found a musical home within herself, and is writing another EP, making music videos and building a tour. Her music video for “My Body Is My Home” is a captivating exploration of sound marrying movement. With direction from Maximilla Lukacs, choreography by Ryan Heffington, visual effects by Galen Pehrson and performance by Jasmine Albuquerque, Jessica’s message vibrates on a new visual frequency.

Her connection to music has always been her guiding light. And, although she stepped away from the traditional industry track, her voice has served as a sort of spiritual divination—a way to understand and commit to her profound musical evolution.

In reflecting on her song, “The Stranger Is Me,” Jessica says it best: “It’s so easy to lose a part of yourself when you’re on this road to self-discovery and understanding of what you’re meant to do. [But] you can’t let yourself down … and so that song is about facing yourself and saying, ‘Okay, now it’s time to come back. It’s time to come back to yourself, that part that you have been missing.’”

"This is a vinyl test pressing of my first released album 'A Rise of Peace'."

"This was a gift from a bandmate and friend."

"One of my show pieces."

"I never have paper so I always write song ideas in my books- anywhere there is space, really, sometimes where there is not- and I hope to God I can read it later."

"The book is Mil Besos by Ruven Afanador. It was a gift from a friend. She said his images reminded her of me. I love theatrical visuals and drama and incorporate them into my work. I like to create a world within my music and without."